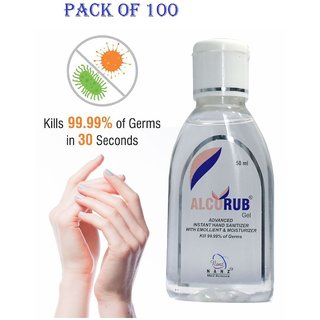 How To Use:- Used as an instant hand disinfectant and sanitizer with emollient & moisturizing effcet.