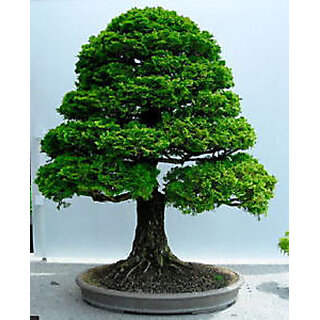 Get this for as low as: ₹107 How to earn CluesBucks+