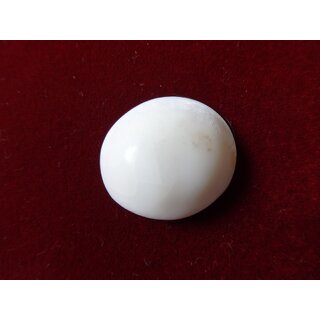 Get this for as low as: ₹117 How to earn CluesBucks+

Gomati Chakra is a rare natural and spiritual product, a form of shell stone. Gomati Chakra is found in gomati River in Dwarka, Gujarat, India. Different Gomati Chakra is used for different purposes. So, special care should be taken while purchasing Gomati Chakra i.e. Black or White. Descriptions for products are taken from Scripture, Written and Oral Traditions. Products are not intended to Diagnose, Treat, Cure, or Prevent any Disease or Condition. We make no claim of Supernatural Effects. Being a natural Item, the image given here is for illustration. The actual product will not be identical and it may vary.

The weight of the Gomati Chakra will be around 5 grams.

The Diameter of the Gomati Chakra will range between 1.5cm to 2.5cm.

Its thickness will be around 7mm to 8mm.